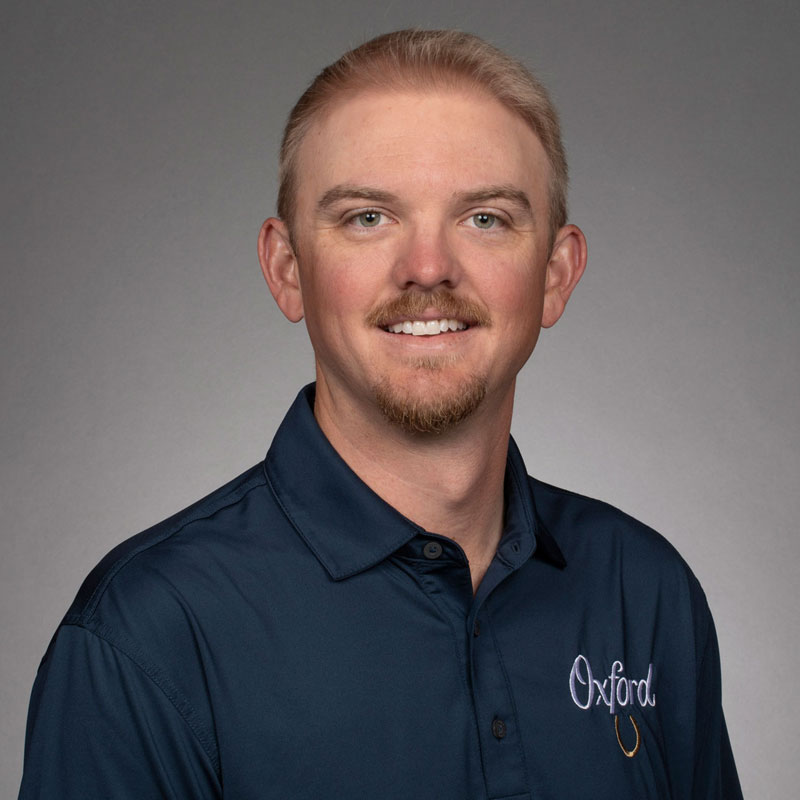 Jim grew up in Basalt, Colorado, a town in the heart of the Rocky Mountains, less than 20 miles from Aspen. He attended the Colorado School or Mines in Golden, Colorado, where he graduated with a Bachelor’s of Science in Civil Engineering.

During his time at the Colorado School of Mines, Jim earned All-American honors as well as finishing runner-up at the National Championship in 2012. Jim then set his sights on professional golf, where he earned his Korn Ferry Tour card in 2016. After two seasons on the Korn Ferry Tour, Jim played well enough to earn his PGA Tour card in 2018.

While playing on the PGA Tour in 2019, Jim suffered a wrist injury in June which required surgery. The surgery and rehab took more than a year and finally Jim was back to playing the PGA Tour in January, 2021. Jim completed his medical extension at the Bermuda Championship in the fall of 2021 and gained enough points to keep his PGA Tour status for the 2022 season.

Jim, his wife Heidi, and their two kids, live in Littleton, Colorado. They love spending time with their family and getting outdoors to enjoy everything Colorado has to offer.

Due to the pronunciation of his last name, Jim has been given the nickname “Hard K”. Thank you for following and supporting Jim on the PGA Tour and being a part of “Team Hard K”!

What's in the Bag 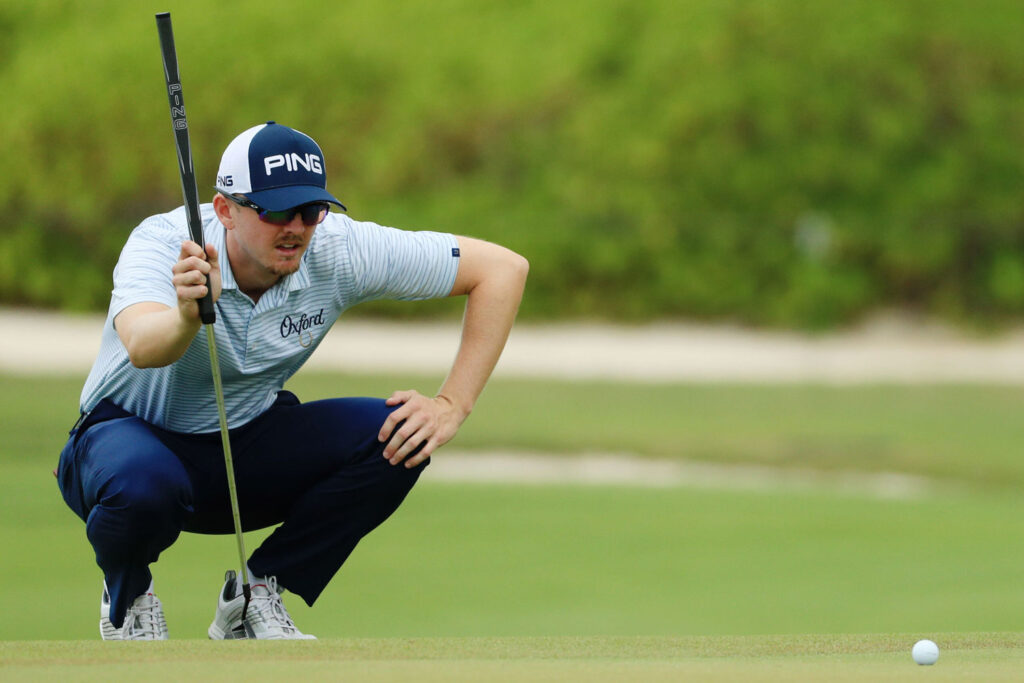 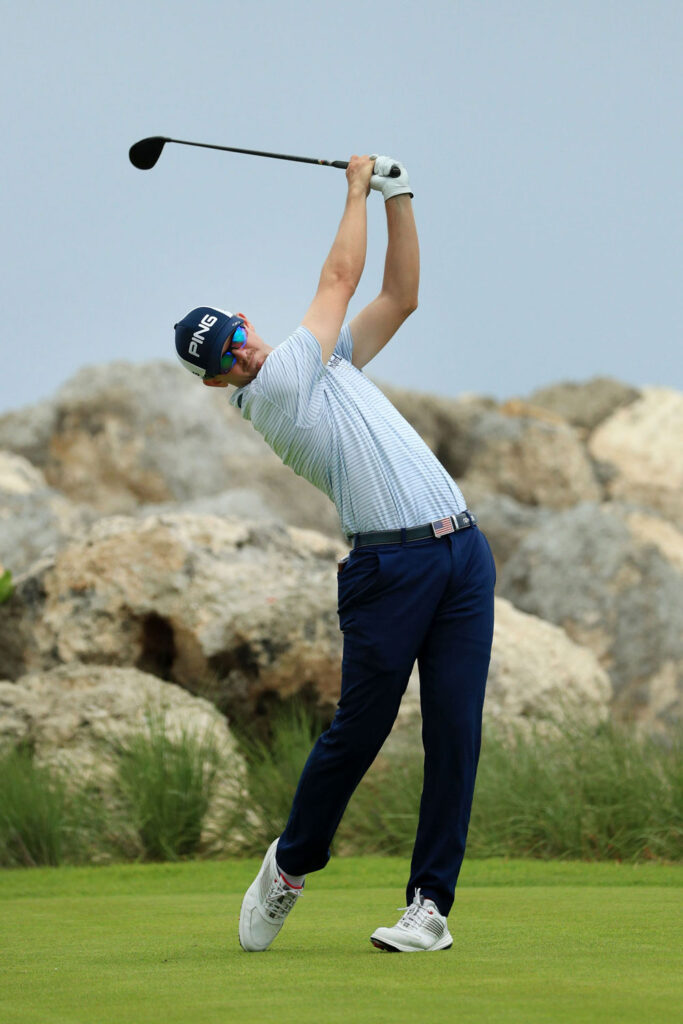 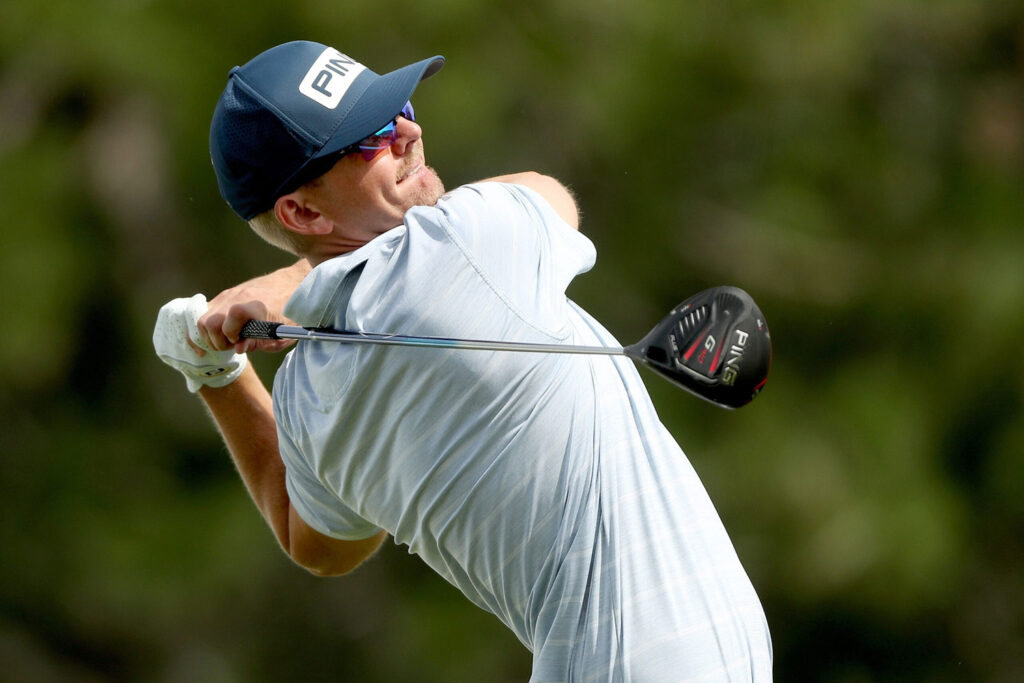 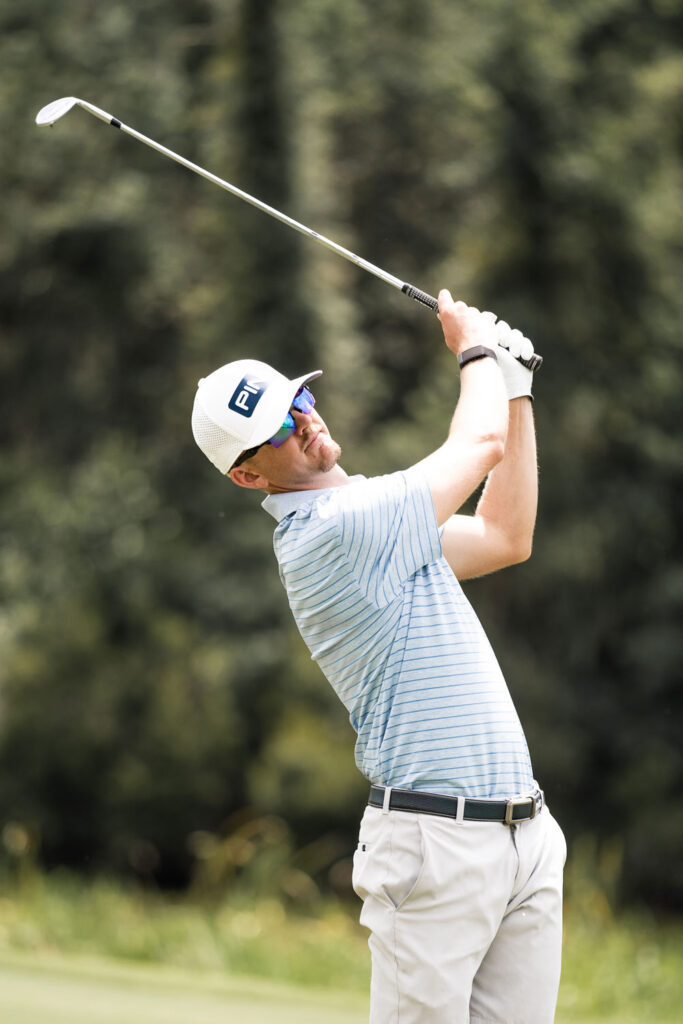 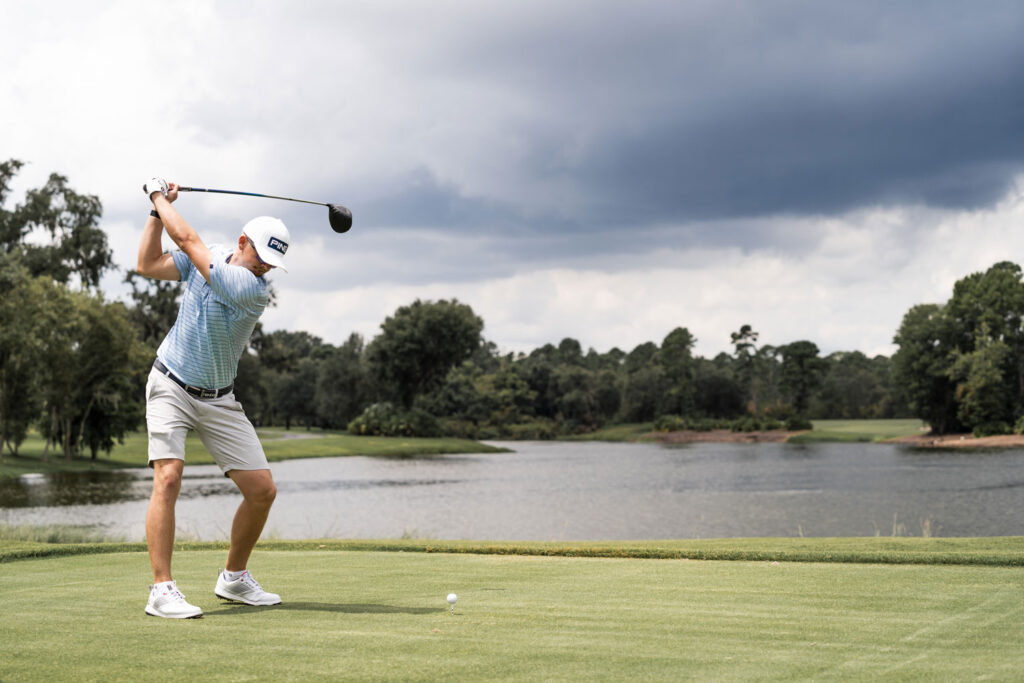 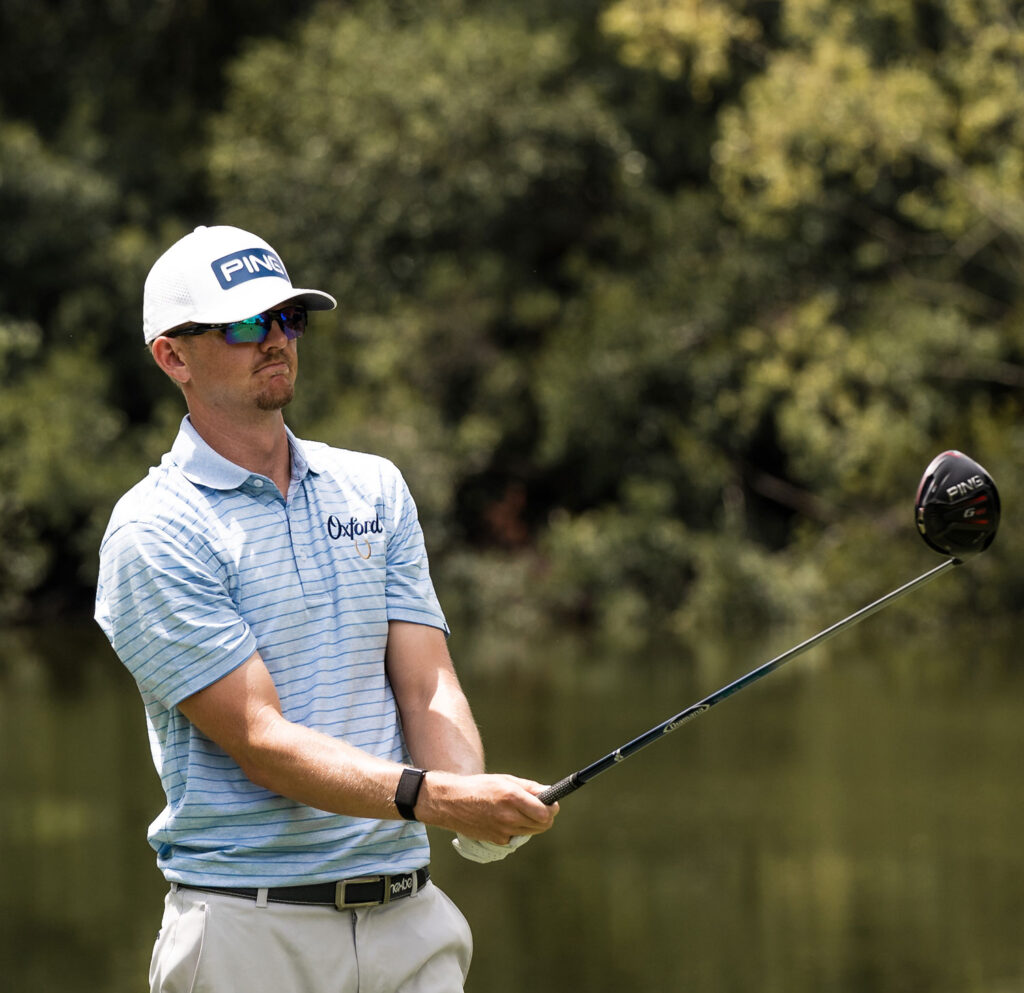 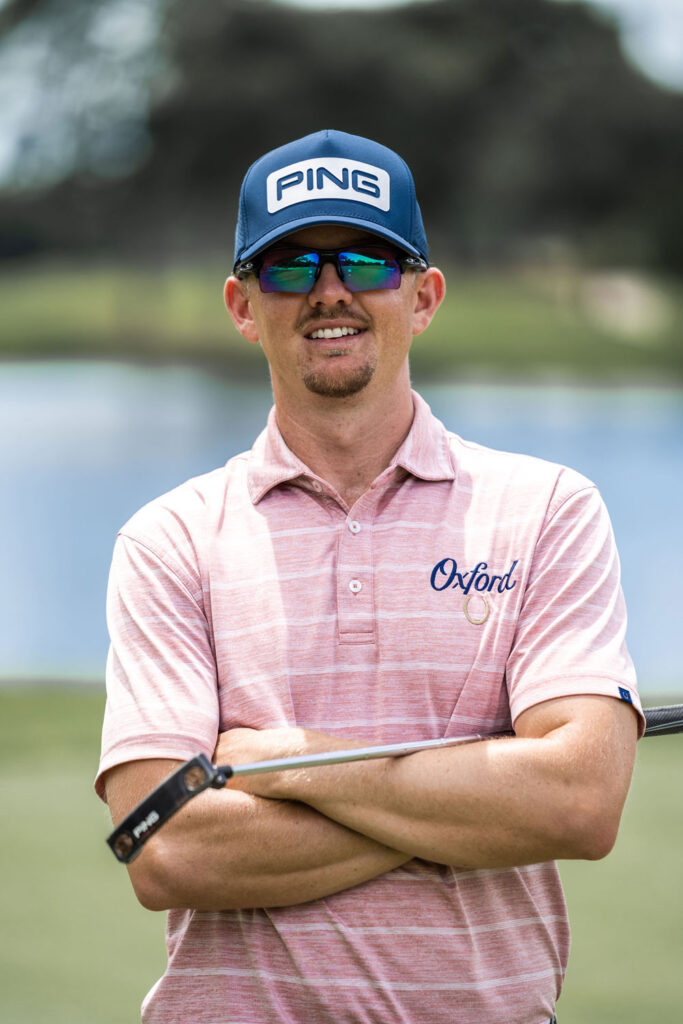 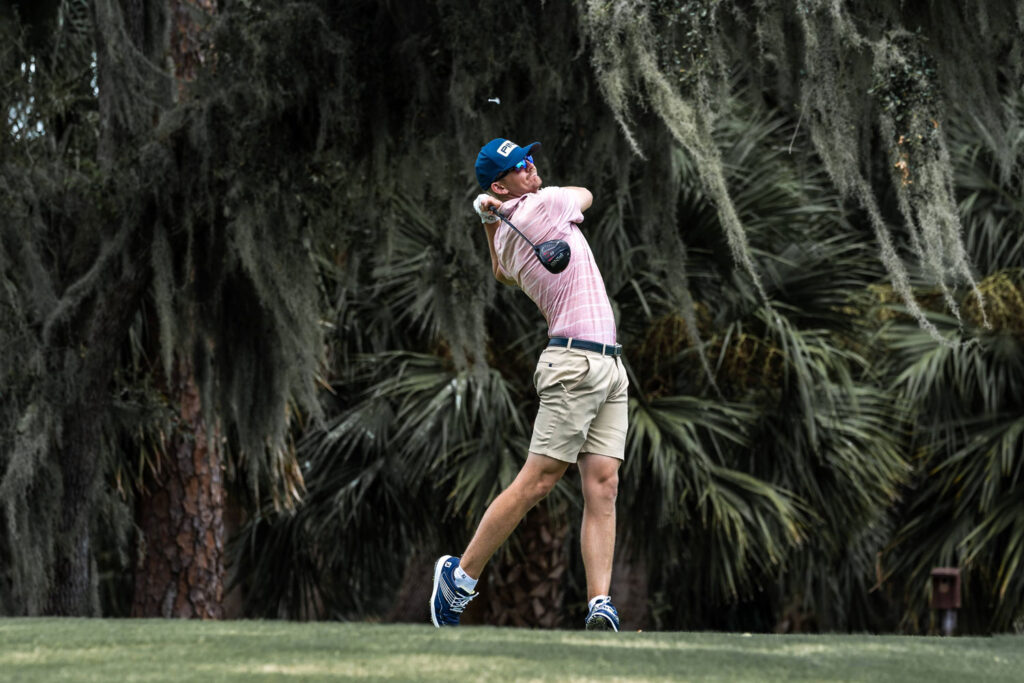 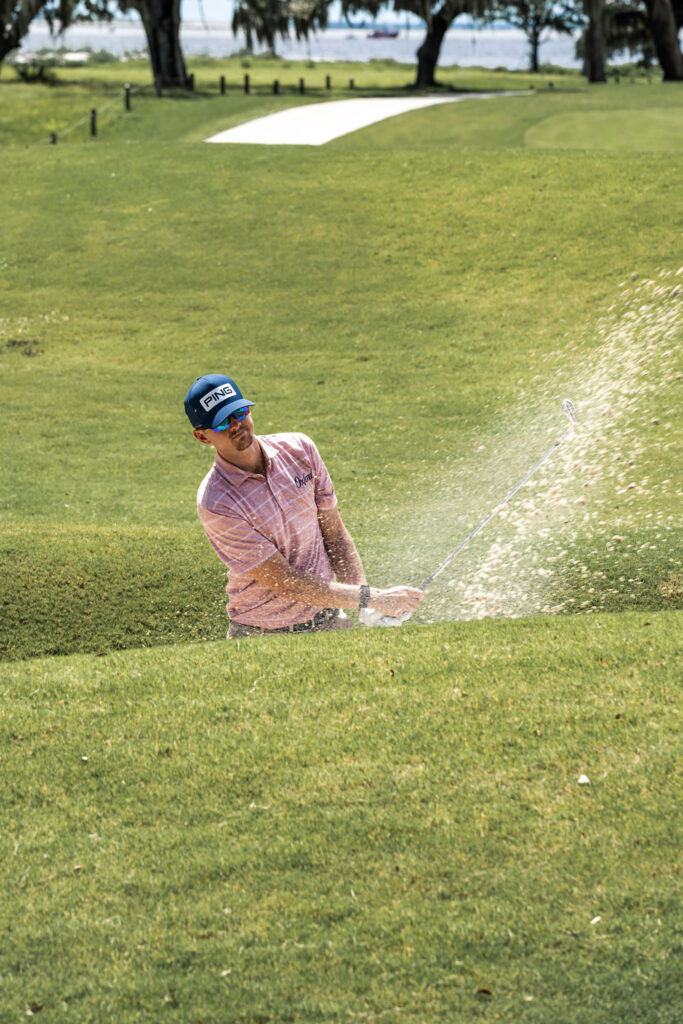 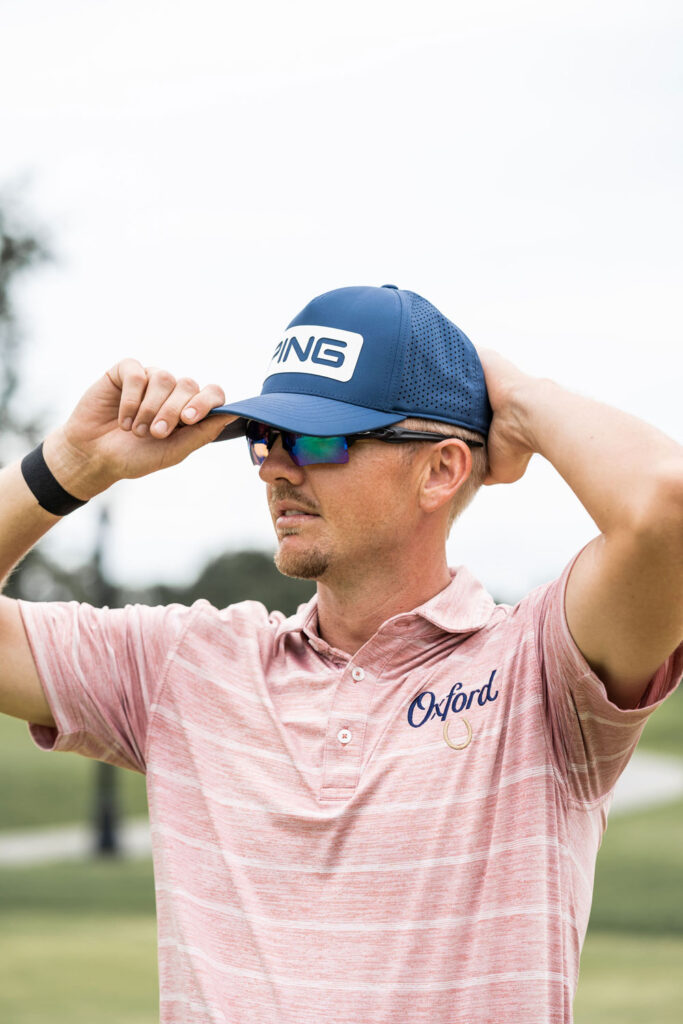 Hard K update:
I threw out my back a few days ago. Came down to Panama for the Korn Ferry Tour event hoping it would heal in time. Tried taking a few swings on the range today and it was clear right away I couldn’t play. Had to WD from the tournament. Thank you for following 🙌

New PING bag is looking good. Ready to rumble. Heading to The Bahamas for the start of the 2023 Korn Ferry Tour season. Let’s get after it! #islandlife @PingTour

Another incredible day in the desert. Thanks @CoryBacon @TatumRanchGC for hosting today. Awesome day of golf. https://twitter.com/i/web/status/1611933799864225794